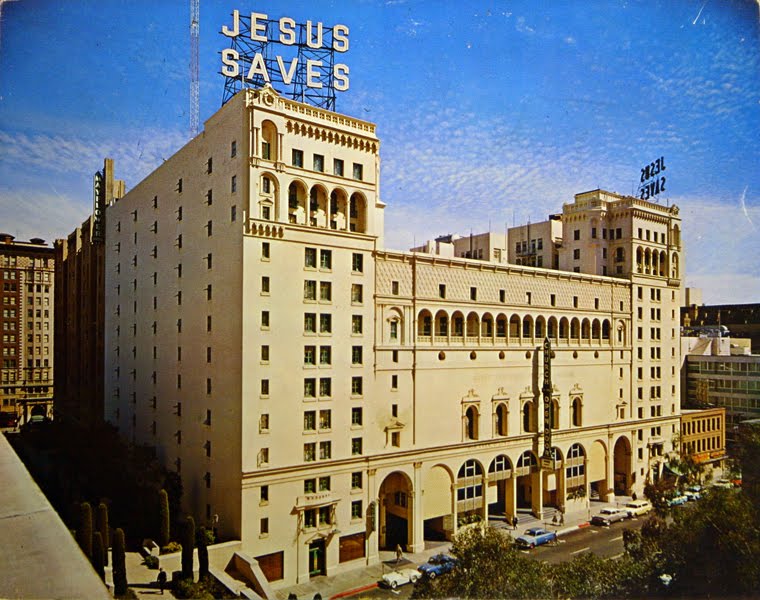 At the Convocation chapel on Wednesday, Aug. 29 president Barry Corey announced that Biola is going to attempt to procure an iconic Jesus Saves sign that was from the original Biola building in LA. One of the two signs is currently on what will soon become the Ace Hotel in Hollywood.
“I’ve made up my mind this year. If we can’t get those original signs back, we’re gonna get some replicas made and put them back on this campus,” Corey said. His announcement was answered with overwhelming applause from students, staff and faculty alike in Chase Gymnasium.
“It’s a part of our mission. That’s what we exist to do; we exist to introduce people to Christ … that’s a part of our heritage, that’s a part of who we are . . . that’s what Biola was founded for,” said Irene Neller, vice president for University Communications and Marketing, regarding the heritage of both Jesus Saves signs.


History of the signs

Two Jesus Saves signs were erected on top of the original Bible Institute of Los Angeles building at the intersection of 6th and Hope Street in Los Angeles on Feb. 17, 1935 according to an article in Biola Magazine. The Church of the Open Door, which met in Biola’s auditorium, and was originally pastored by Biola’s R.A. Torrey, kept the signs even after Biola moved campuses in 1959. Later, both signs were transported to the second building of Church of the Open Door by Pastor Gene Scott. One sign remains on a building at the intersection of 9th and Broadway, and the other belongs to Scott’s wife, Pastor Melissa Scott of the Faith Center in Glendale. The building that currently stands at 9th and Broadway is to soon become the Ace Hotel, according to a Los Angeles Times article.
Biola has made many efforts to retrieve a sign in past years, especially during the centennial year, and is currently searching for the owner of the signs to make an offer, which Neller is confident Biola’s donors would match.
“We’ve always desired to get the signs back ... it seems like there’s been a good opportunity to explore the possibility now that there’s been a changing of hands with the ownership of the building where the signs were located. It seems like it’s a good time to explore it,” said Brian Shook, administrative director in the office of the president.


Trouble with getting the signs

Neller and Shook both expressed some concerns that there may be trouble with city permits and codes for a more than 14-foot high neon sign. Biola also has the option of making a replica sign, which may be practical considering the projected cost of maintenance, restoration and transport of an original sign, according to Shook.
“It’s very possible that neither sign is for sale at any price, so we could build a replica and we are exploring the cost of doing that,” Shook said.


What the signs could do for Biola

Regardless, having a Jesus Saves sign on Biola’s campus would have a tremendous effect on campus, according to Neller.
“I think it really would infuse a sense of unity and camaraderie. It is such an iconic symbol of our heritage and history and I think people who haven’t been connected with Biola in 20 or 30 years would want to come back and see it,” Neller said. “It’s going to be one of those landmarks on campus that people are going to want to congregate around to see it and it’s a dream to see what that can do to our campus.”

BIOLA is using the "JESUS SAVES" sign in it's billboard ads 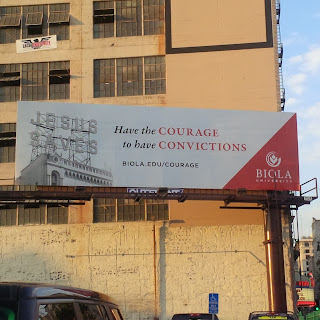 Click on the Photo to see the U.A. Theatre Blog

The Fountain of Faith 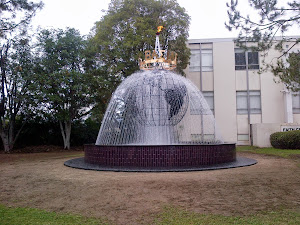 Click on the Photo to see the Fountain of Faith Blog 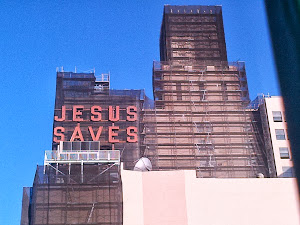 At the Ace Hotel under Construction 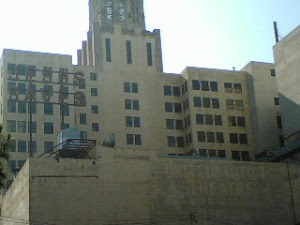 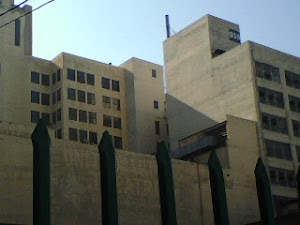 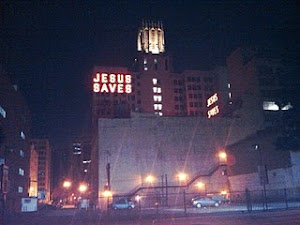